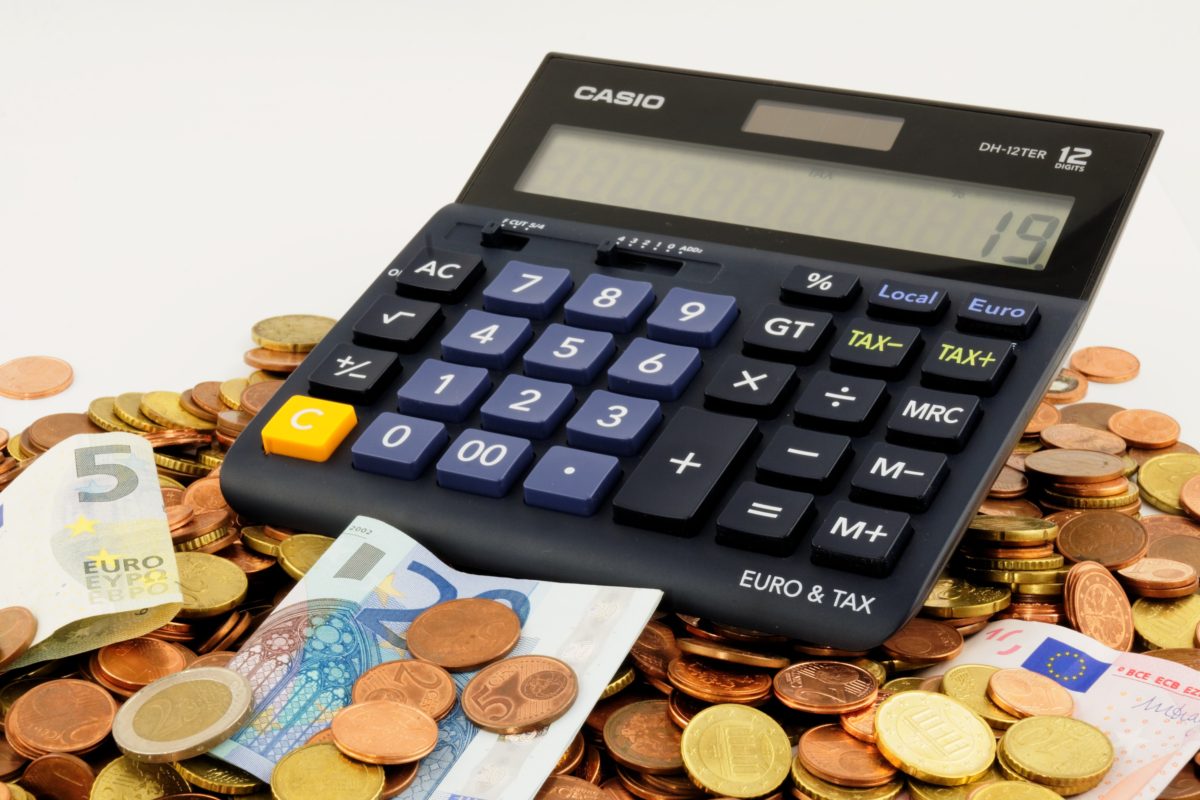 Myth One: It’s okay to keep ignoring the call…the debt will go away eventually.

This myth is far from the truth. To start, the debt will continually affect your credit report, as it will be listed on the report until its time limit is reached. Once it is no longer on your credit report, it still remains in the creditor’s records. This can affect you later down the road if you need to utilize an account with the same business again. It’s also important to remember that while ignoring is the easiest step to take, it isn’t the best choice to make. As we’ll go over later in the post, paying off the debt will stop the calls for good and help increase your credit score.

Myth Two: Once I pay the debt collector, my credit report will not have it listed and my credit score will be able to go up.

Not so fast…just because you have paid the debt collector doesn’t mean it automatically gets taken off your credit report. In fact, the debt collector’s responsibility is to mark it as paid rather than remove it completely. In addition, it is always a positive thing to pay off the debt in regards to your credit score, however, it may take a while until you see that number go up. To increase your credit score, you should expect to allow time and positive payments to build before the number goes up.

Myth Three: If I just tell the debt collector to stop calling, they will stop.

Myth Four: I can just pay the original creditor rather than the debt collector.

Myth Five: Paying some of the debt off, but not all, will at least tame the calls from debt collectors.

While, yes, some payment is better than none, you are obligated to pay off the debt completely. While it may cause a small break in the calls, it will not ultimately work to cease communication from the debt collector.

Myth Six: Collectors can seize my property and take money from my bank if I don’t pay my debt off.

Myth Seven: The debt collector can only talk to me about my debt.

We hope that dispelling some of the common myths about debt collectors was helpful and that you feel more informed about the debt collection process. If you have additional questions or want to know more, feel free to reach out to us today.